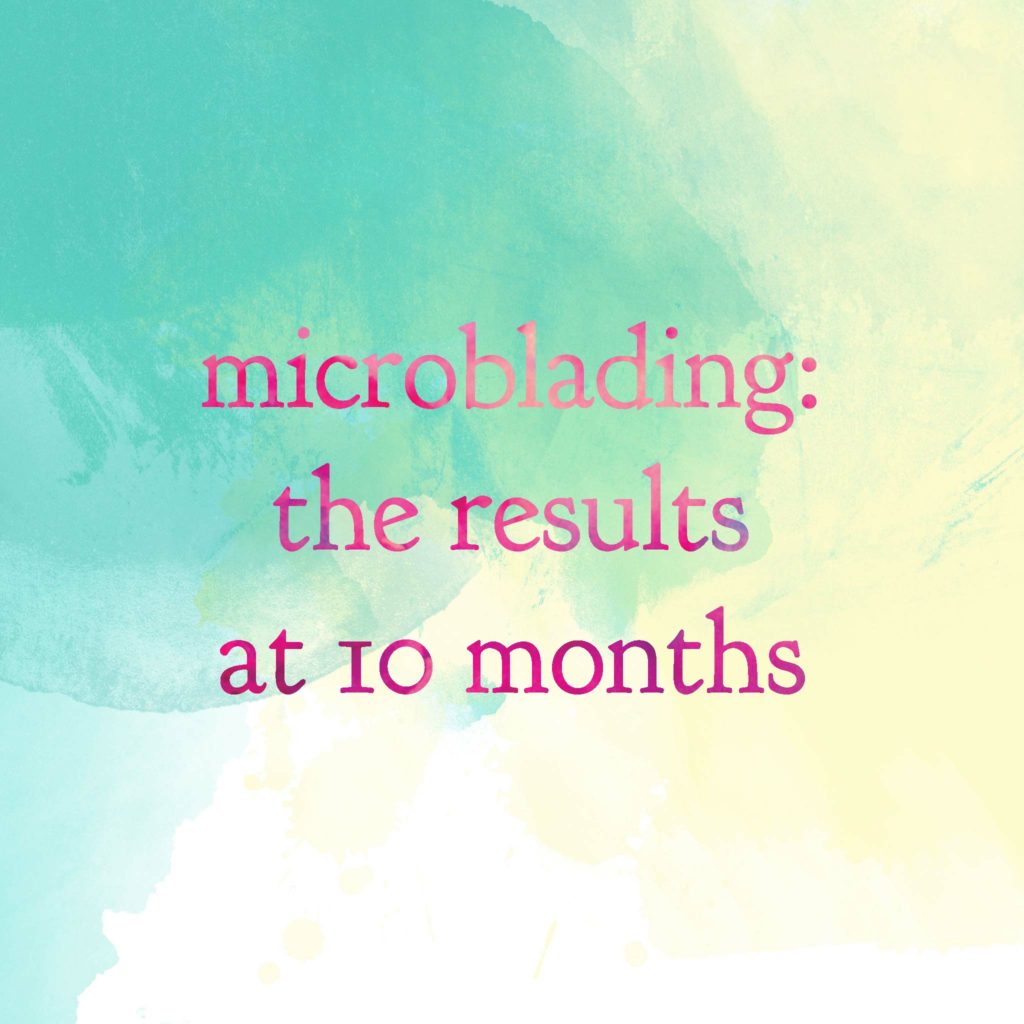 As some of you know, I got my eyebrows micro-bladed in January 2016. Microblading is a semi-permanent tattooing technique during which an esthetician makes tiny, hairlike cuts in and around the eyebrows, then applies ink made of vegetable dye to the incisions. (I found it pretty painful.) The result is soft, feathery, natural results that give your brows a permanently on-fleek look, without requiring a daily investment of time and brow powder.

However, that’s not to say there’s no investment at all. The procedure costs around $300-$600 depending on where you live, and results last six months to two years. When I had microblading done at Beso Makeup, I was really skeptical about the whole semi-permanent thing. Like, is it really semi-permanent? You’re cutting into my skin and rubbing ink into those wounds. Would this fade naturally–or at all?

The answer is yes, my microbladed eyebrows did fade. It’s now almost a year since I had my touch-up appointment, and the tattoo is basically gone. In the photo below, the faintest smudge of brown is discernible  over the arch of my left brow. It’s not visible except in bright, direct sunlight–my sister saw it outside and said, “Do you have something on your face?” I said, yes, a faded tattoo.

The impermanence could be a good thing or a bad thing for you, depending on how much you liked your end result. Personally, I’m a little disappointment my microblading didn’t last longer. While I loved the finished look, I don’t see myself shelling out more than $500 a year to maintain the results. I can get pretty much the same effect with brow mascara.

If microblading were cheaper, or if it lasted a couple years, or if I had very thin brows, I could see myself making this a regular part of my beauty routine. As it is, I’m glad I tried microblading, but probably won’t be getting it again soon.

If you’ve had microblading done, how long did your results last? Let me know in the comments. 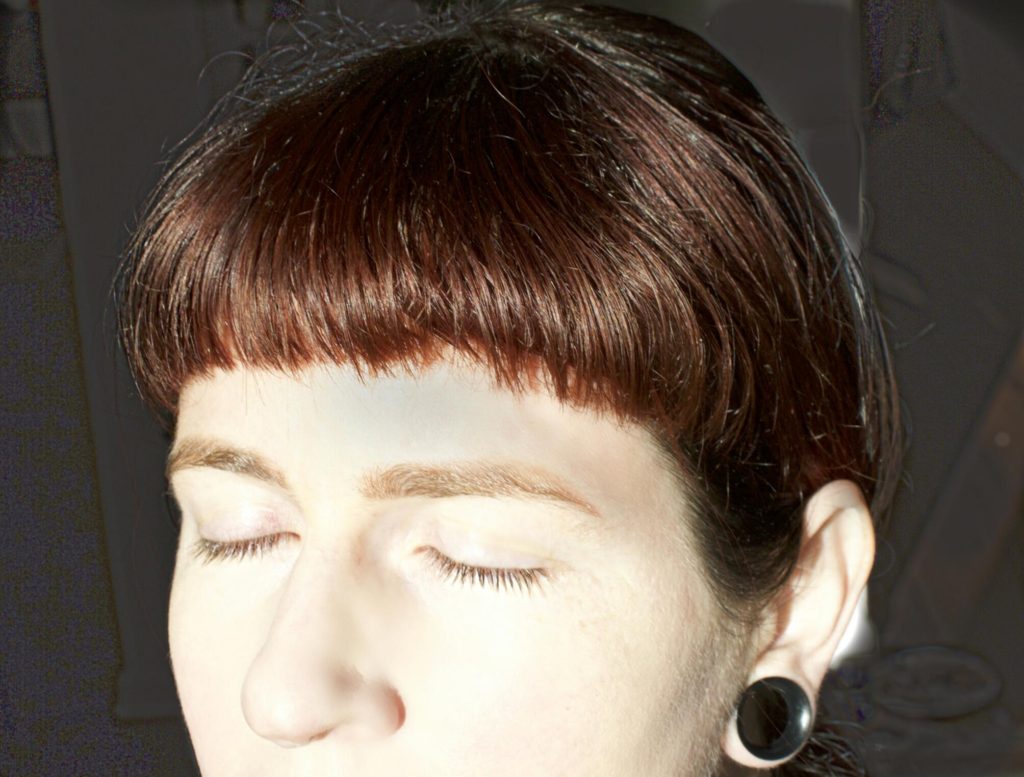