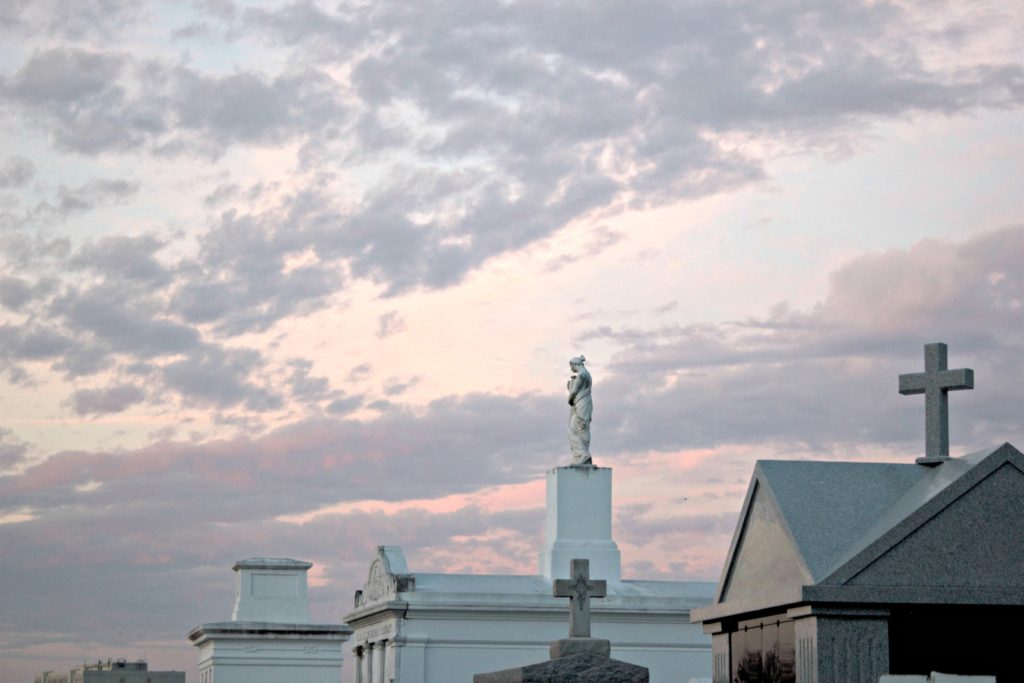 Depressing graveyard pic because this is depressing to write.

I try to make my blog posts useful, entertaining and mostly positive. Today’s will not be one of these posts. This post involves literary lies, thievery and subterfuge. It also is the story of how my novel came to be unpublished.

The gist is this: Torquere Press acquired my novel in fall 2014. Shortly thereafter, the press was sold to new owners. I was like, “Cool, maybe they’ll bring some good changes.” An LGBT press, Torquere had been around since 2003,  one big reason I chose to sign with them. Everyone had good things to say about Torquere. They assigned me an editor, handled the cover, did a small amount of marketing and released the book in summer 2015. I held up my end, promotion-wise. I did talks at libraries, signings, that kind of stuff. So it was pretty disappointing when my royalty check was only $60. I really thought the book had sold more copies. The next quarter, my check was $20. After that, I didn’t get any royalty checks at all.

I figured, well, my book is a flop. Critically, it got no traction. Craft-wise, it was the best I could do at the time, but I knew the book was flawed and hoped my subsequent work would be better. And financially, I didn’t recoup the money I put into booze for the book party, promo copies, Goodreads giveaways and targeted Amazon ads. I felt like I had failed at every level.

Soon I heard rumblings of discontent. My fellow authors weren’t getting paid, they said in our private email chain. Last summer, one of Torquere’s co-owners went to jail for writing hot checks to authors (the item is here–-her first name is Kristi).  More and more and more authors reported bounced checks and nonpayment, requesting their rights back only to be stonewalled. Meanwhile, Torquere kept signing new contracts and participating in Twitter pitch contests.

Yesterday, Torquere owners Kristi and Joanna sent an email to all their authors saying the press was closing. There’s a post about it on Writers Beware, though Torquere has not yet gone public on their pages. I’m getting my rights back to the novel eventually (within 90 days, they claim). But as far as getting paid, I’m not holding my breath, and neither is anyone else. I feel especially sorry for the editors who are owed thousands of dollars.

One of the shitty things about crime is, when it happens to me, I wonder, “How did I invite this into my life?” And when it’s the petty crime that’s so common in New Orleans, the answers are simple: I left valuables in plain sight in my car. I didn’t lock the deadbolt. That kind of thing. Victim-blaming is never the right way to go, but it’s the mentality I revert to when I’m a crime victim. I feel stupid, ashamed and embarrassed—I should have prevented this! I should have known better!

When crime happens in the literary realm—which is a new one for me—the psychic ramifications are still there, but they’re a lot more troubling. Self-defeating stuff like: if I was capable of writing a decent book that got picked up by a decent agent and a decent press, this wouldn’t have happened.

On the silver lining side: if and when I publish my next book, I might get a second chance to be a debut author. I don’t think I lost that much money. And I learned something—I think. That thing is to get out of my own way. When I submitted this novel to small presses, Torquere’s was the first offer I got. I committed a cardinal sin, which was to accept the offer without revisiting every press I had subbed to first. I really didn’t think anyone else would want to publish my weird, flawed book. Three offers rolled in after Torquere’s, one from Evernight Teen, which is a much bigger small press, with owners who have yet to be incarcerated for stealing from their authors. I regret not giving myself the chance to take their offer. But I’ve learned not to put myself in that position again.

Right now, I’m deciding whether I want to forget this book ever happened or try to re-home it with another publisher. I’m leaning toward the former, because my energy is focused on my next book. But I don’t have to choose right now. After all, I still don’t have my rights back.