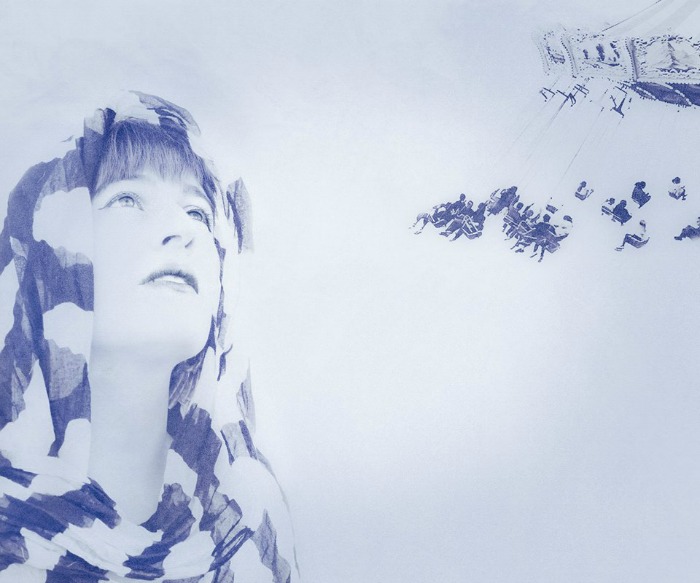 Booze used to be my playgrooouund… Photo by Jessica Lynn

The 30-day NO BOOZE! experiment wrapped up earlier this month. From Dec. 15 to January 15, I didn’t drink … except for two slips, one of which was New Years’ Eve. I’m still counting the experiment a success.

One economic justification for why drugs are illegal is they make you less productive, according to my boyfriend Bryan, who is working on a PhD in economics at LSU. He thinks that justification is kind of bullshit. But he does agree drugs and excessive drinking make one less productive.

When Bryan suggested the 30-day dry period, I was not at all thrilled by the idea. It seemed pointless. I was a moderate drinker (according to my standards, not actual health guidelines) with a full-time job and plenty of side hustles. If I wanted to drink for a couple hours each evening, how was that a waste of time? It’s not like I would have been doing anything productive anyway.

Turns out this was wrong. I can measure the effect of the NO BOOZE! month by weight lost (about three pounds) or money saved (about $100), but the most unexpected and dramatic change has been in… my social media metrics.

When I stopped drinking in the evening, I had a lot of time on my hands. I channeled that energy into this blog. The results speak for themselves.

Here’s a graph of daily visitors to this site. Note that I was flat-lined when the experiment started. 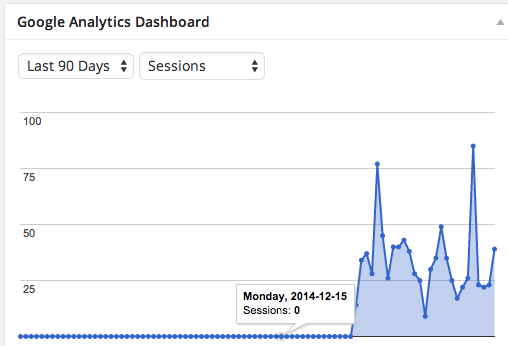 Here’s my Klout score, which increased from 59.43 to 63.56. In Klout world (which measures the impact of your social media usage), that’s quite a lot.

I thought it was interesting that my blogging and social media usage demonstrated such dramatic improvements, because it’s a really tangible way to show one of the things that changed when I quit drinking.

On a more personal level, I came to the conclusion that I was drinking more than was good for me, that it was affecting my health, productivity, and to some extent, my human interactions. It doesn’t feel good to realize that.

I have a long and tumultuous history with substance abuse and recovery which I don’t feel inclined to delve into now. But one thing I never struggled with was alcohol. I see now how insidious drinking problems can be.

I am back off the wagon, but I am sticking to the recommended seven drinks or fewer per week.