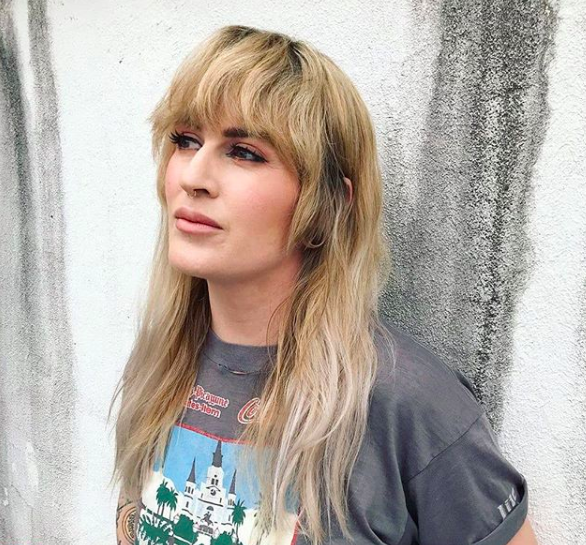 I’m a crime reporter at The Times-Picayune|New Orleans Advocate. From 2009 to 2016, I was special sections editor at Gambit Weekly. I also worked for Vox Media as editor of Curbed New Orleans from August 2018 through November 2019.

My bylines have appeared in Business Insider, Cosmopolitan, Mic, HuffPost, Jackson Free Press, VICE, The Bitter Southerner, Thrillist and a number of anthologies.

A native of Baton Rouge, Louisiana, I majored in English at Louisiana State University before getting my MFA in fiction from the University of New Orleans.

I bike, pole dance, sing and play keyboards when I’m not tending to my  three needy cats.