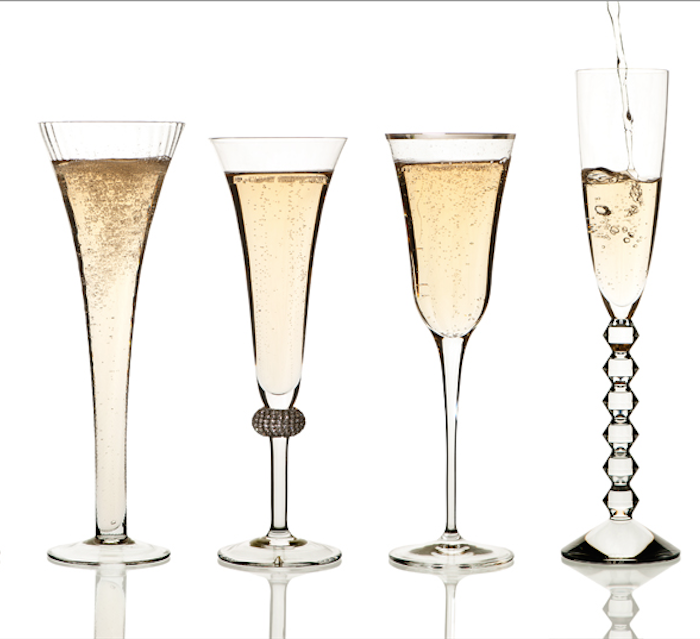 As you may intuit from the above photo*, I again lapsed on my 30-day NO BOOZE experiment. If you saw me on New Years’ Eve, you know I was not at all sober. That’s OK, though! The 30 days don’t have to be consecutive for the not-drinking experiment to be a success. I’m experiencing fewer cravings, and I’ve lost three pounds since starting the experiment on Dec. 15. Feeling pretty good about my resolution to keep my booze consumption to 7 drinks a week at most.

Here are my other New Year’s resolutions:

1. Publish a book with a Big Five house. This is a hugely ambitious goal, and if it doesn’t happen, it will be the number-one resolution for 2016. Last year, I resolved to publish two books. That did happen: one I self-published under a nom de plume on Amazon; the other (Destroying Angel) will be published in July by Torquere Press. I’m working on a manuscript right now that I feel good about. After writing four novels (only one of which was suitable to see the light of day),  I’m finally starting to understand story’s interplay of structure, character, voice and truth. I’m excited and proud of the novel-in-progress in a way I have never felt about projects in the past.

2. Get a smartphone. I’m ready to step bravely into 2008 with a smartphone. I’ll miss my sweet $25 monthly prepaid cell phone plan. But Instagram is pretty much impossible without a smartphone, and I think that is where I’ll find a lot of younger YA readers. Also, never getting lost, thanks to GPS? Hooking up a fitness band and monitoring my sleep and exercise patterns? Having voice recording apps available whenever I do an interview? YES PLEASE. This brings me to my next resolution…

3. Visit my grandmother at least once a month and record her oral history. Cora Ella Wilkinson, aka Mawmaw, is 88 years old. A lovely, symmetrical age, twin infinities balanced on their heads, but one that means she could slip out of this existence at any moment. When I make the trek to Baton Rouge and listen to her talk about being an Arkansas sharecropper during the Depression, a welder during World War II, a local news secretary in the 1960s, a National Organization for Women member in the 1970s, all I can think is, Damn, these are great stories. I don’t want to lose them. I also don’t want to lose her. I will treasure her while she is here.

4. Be a nicer person. There are very specific ways I want to be nicer. Mostly, when I have airbnb guests, I want to be slower to anger when they leave dirty dishes in the sink or ask us to hang new bedroom curtains because “the streetlight is too bright.” Many of the guests are pleasures, although sometimes I hate them, really hate them, and resent their presence in my home. But if it wasn’t a pain in the ass to host strangers sometimes, I wouldn’t be getting paid for it. Also, I want to stop talking smack about people behind their backs and be more generous about giving random assholes the benefit of the doubt.

That’s it! Happy 2015! Feel free to share your resolutions below… I’m told “being accountable” helps.

*The Champagne glasses are actually filled with ginger ale, a cheap, identical substitute for sparkling wine. Romney taught me this trick when we shot the glasses for a CUE shopping feature. He is a font of esoteric photography wisdom. Another Romney tip: When shooting diamonds, wear a blue shirt. It will reflect off the stones and make them appear sparklier.