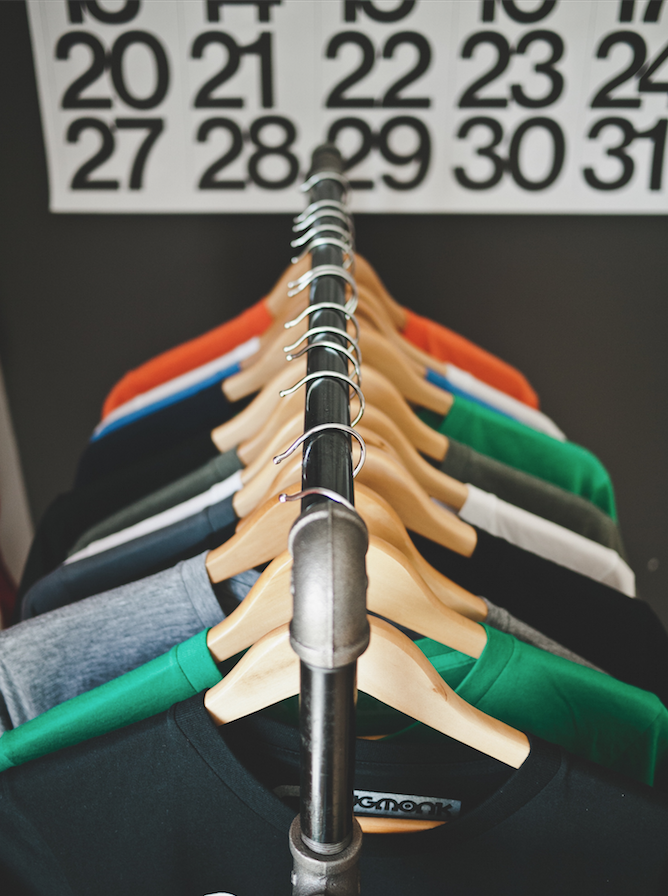 Lately, I’ve been cleaning out my closet. Closet organizing is a tedious chore, but if you live in New Orleans, it’s also a privilege. So many historic homes were built without closets, we’re lucky if we can close a door on our clutter at all. The upside to this situation: It forces you to pare your wardrobe down to what will fit on a garment rack or in a chest of drawers. As for the rest, well, set it on the curb and it will disappear in the blink of an eye.

I often stumble across heaps of clothes on porches and sidewalks, free for the taking. I’ve found some of my favorite garments this way: a pink hoopskirt, a linen sweater, a lavender sundress. Occasionally I recognize my discarded pieces on my neighbors. It’s good to see people breathe new life into garments that were once only clutter. Sometimes it seems clothing and accessories aren’t exchanged so much as circulated throughout the neighborhood, moving from household to household like oxygen through a body.

Once I ran into my neighbor Lynn Drury, just back from a gig. She gave me a strange look and opened her mouth as if to ask a question, then thought better of it. When I looked down at my dress, I thought I knew why. I’d gone through Lynn’s clothes heap a few weeks before, and it’s always a little jarring to see your dress on someone else. 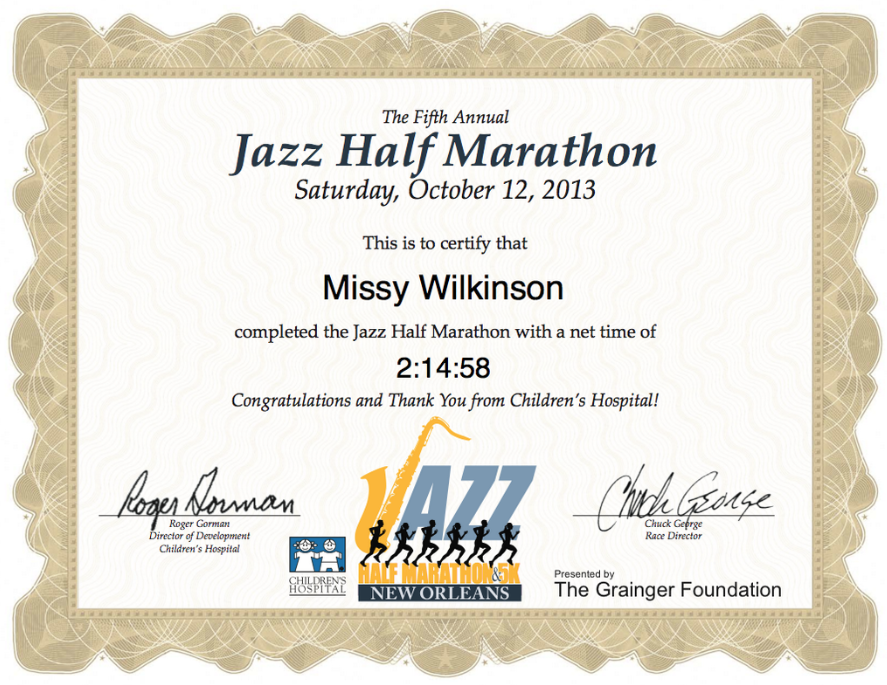